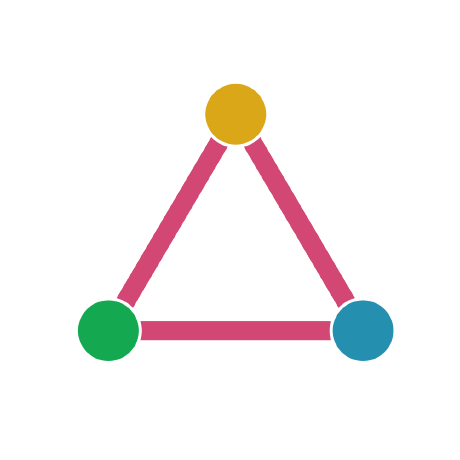 PyPSA stands for "Python for Power System Analysis". It is pronounced "pipes-ah".

PyPSA is a free software toolbox for simulating and optimising modern power systems that include features such as conventional generators with unit commitment, variable wind and solar generation, storage units, coupling to other energy sectors, and mixed alternating and direct current networks. PyPSA is designed to scale well with large networks and long time series.

This project is maintained by the Energy System Modelling group at the Institute for Automation and Applied Informatics at the Karlsruhe Institute of Technology. The group is funded by the Helmholtz Association until 2024. Previous versions were developed by the Renewable Energy Group at FIAS to carry out simulations for the CoNDyNet project, financed by the German Federal Ministry for Education and Research (BMBF) as part of the Stromnetze Research Initiative.

Documentation is in sphinx reStructuredText format in the doc sub-folder of the repository.

It has models for:

Functionality that may be added in the future:

There are extensive examples available as Jupyter notebooks. They are also described in the doc/examples.rst and are available as Python scripts in examples/. All results from a PyPSA simulation can be converted into an interactive online animation using PyPSA-animation, for an example see the PyPSA-Eur-30 example.

It leans heavily on the following Python packages:

The optimisation uses pyomo so that it is independent of the preferred solver. You can use e.g. one of the free solvers GLPK and CLP/CBC or the commercial solver Gurobi for which free academic licenses are available.

The time-expensive calculations, such as solving sparse linear equations, are carried out using the scipy.sparse libraries.

Anyone can join and anyone can read the posts; only members of the group can post to the list.

The intention is to have a place where announcements of new releases can be made and questions can be asked.

To discuss issues and suggest/contribute features for future development we prefer ticketing through the PyPSA Github Issues page.

If you use PyPSA for your research, we would appreciate it if you would cite the following paper:

Please use the following BibTeX:

If you want to cite a specific PyPSA version, each release of PyPSA is stored on Zenodo with a release-specific DOI. This can be found linked from the overall PyPSA Zenodo DOI:

This program is free software: you can redistribute it and/or modify it under the terms of the GNU General Public License as published by the Free Software Foundation; either version 3 of the License, or (at your option) any later version.

This program is distributed in the hope that it will be useful, but WITHOUT ANY WARRANTY; without even the implied warranty of MERCHANTABILITY or FITNESS FOR A PARTICULAR PURPOSE. See the GNU General Public License for more details.