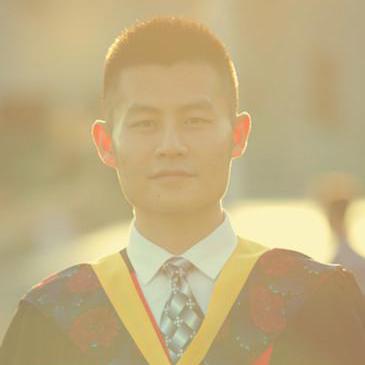 TorchSketch is an open source software library for free-hand sketch oriented deep learning research, which is built on the top of PyTorch.

The project is under continuous update!

TorchSketch is developed based on Python 3.7.

To avoid any conflicts with your existing Python setup, it's better to install TorchSketch into a standalone environment, e.g., an Anaconda virtual environment.

Assume that you have installed Anaconda. Please create a virtual environment before installation of TorchSketch, as follows.

Please use the following command to install TorchSketch.

Then, TorchSketch can be imported into your Python console as follows.

In addition, TorchSketch also can be installed from source.

2. Major Modules and Features of TorchSketch

TorchSketch has three main modules, including data, networks, utils, as shown in follows. The documents are provided in docs.

These modules and sub-modules can be imported as follows.